Roderick C. Meredith (1930-2017)
What do you see when you look at yourself? How badly do you personally need God’s forgiveness? Do you really stand in need of a Savior? Perhaps you have already been baptized as a child, or even as an infant. You might not even remember the event. Is your baptism really valid and acceptable in God’s sight? This is a truly vital question because your very salvation depends upon the answer!
Image 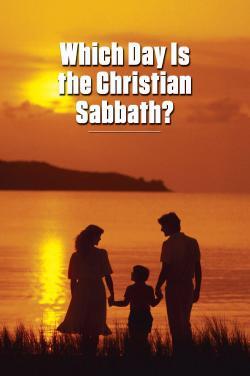 Roderick C. Meredith (1930-2017)
Here is an absolutely VITAL subject that is far more important than most people even begin to realize! It has everything to do with whether or not you really “know” the true God—the Creator. In fact, it directly affects your inheriting everlasting life in His soon-coming Kingdom.
Image 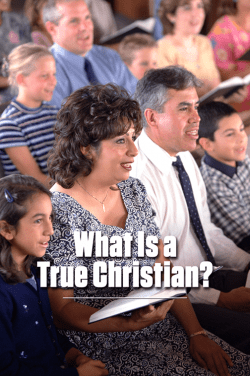 Roderick C. Meredith (1930-2017)
More than 400 sects and denominations call themselves “Christian”—but they all have some basic, and often fundamental, differences. Would Jesus Christ recognize the organizations using His name today?
Image 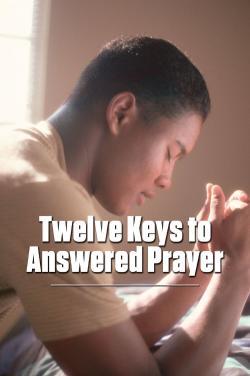 Roderick C. Meredith (1930-2017)
Why does God not answer most people’s prayers? Do you know how to pray in a way that will get real results?
Image 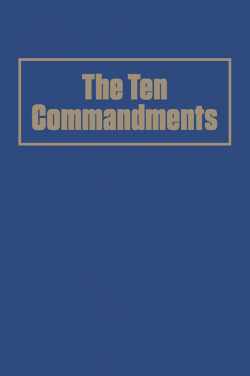 Roderick C. Meredith (1930-2017)
Today’s “modern” society is in conflict over the Ten Commandments. Have they been “done away” by divine fiat or by mankind’s march toward scientific knowledge? Should they be displayed in public places, or reserved for the church? Are they a burden to “enlightened” people, or a blessing to those who obey them?
Image 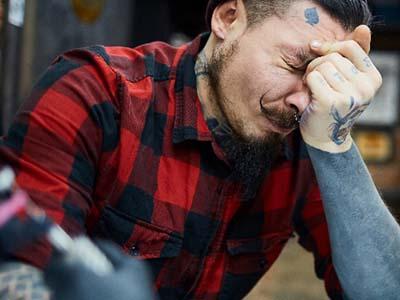 Jonathan Riley
Back in January of this year news reports started appearing regarding possible bans on actors and musicians who openly display their tattoos in Chinese media. Time magazine wrote an article describing how the State Administration of Press, Publication, Radio, Film and Television of the People’s Republic of China (SAPPRFT) were bringing out new rules for state television.
Image 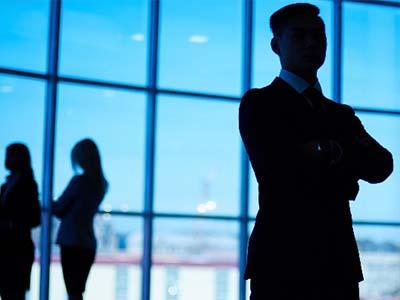 Stuart Wachowicz
Our present society differs considerably from that of only two generations ago. So much has changed in our world. How people communicate and how they are entertained has altered greatly in only the past thirty years. Everything from modes of transportation, to how we store our food differs from the past. The nature of our work has changed and in some cases the roles of members of the family.
Image 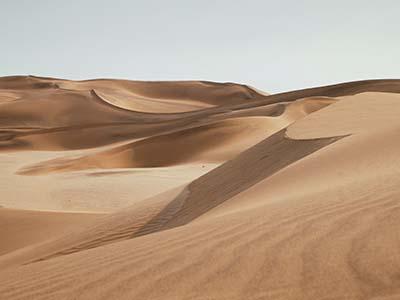 Editorial Staff
Most of us have picked up sand between our fingers and observed how insignificant it looks. But we can learn much from a grain of sand, which might surprise you.
Subscribe to Christian Living